I am often checking Craigslist for Pyrex pieces on my wish list and one bright sun-shining day I saw an ad for Pyrex. Aqua. Fridgies. For fifteen dollars!! Included in the ad were the large 503, rectangular 502 and little 501 fridgie. 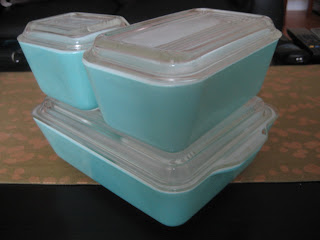 Was it too good to be true? I phoned the seller's number and was told he would call me back... The call didn't come, but eventually he responded to my email after waiting almost a week. It turned out that the seller received so many calls about the set that he now wanted to ask for $25 instead. 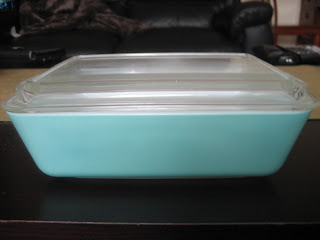 I find these three fridgie sizes so useful, and the aqua colour so beautiful that I quickly agreed to the new price. I wasn't thrilled with the change of plans, but knew that I was still getting a great deal. The full set of these Aqua Fridgies (with an additional 501) sells on Ebay for over a hundred dollars. 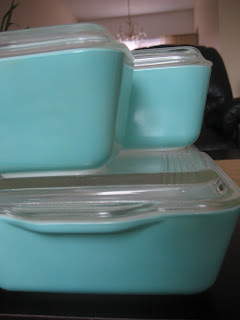 I'm really not sure if I'm doing justice to the gorgeous aqua colour of these pieces.... Here it is with my Butterprint Fridgie that I found on Vancouver Island. 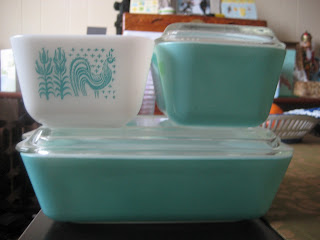 The seller was really gracious when I agreed to the new price and even offerred to drop the set off at my house. I asked him where he came about the pieces, and he told me they belonged to his mother. She had passed away several years ago, but recently he had lost his dad too. The family started clearing out the house and found this set in the kitchen. He told me he was stunned by the amount of interest in his Craigslist ad - he thought these were just a bunch of old dishes! 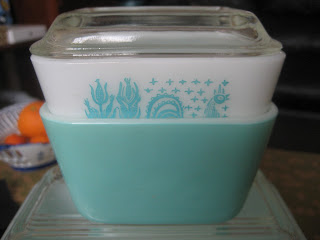 You can see in the photo below that the set of three comes with the old style lids with the clear glass in between the ribbed edges. The set is in completely perfect condition, and there is nary a chip on any of the glass lids. 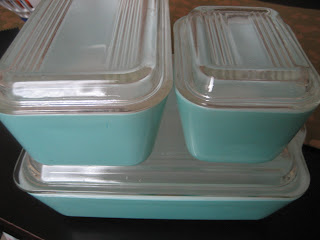 At first I felt like a chump for agreeing to his new price - I thought that was a bit offside on his part. But after he told me about his parents passing away, I felt a little differently. What would you have done? Insisted that he accept the original price, or just pay his new asking price?

Thanks everyone for your well wishes in regards to our Baby News from my last post!

I was rifling through our hall closet the other day and remembered these vintage Copco enamel containers that I purchased last Spring at a church sale. 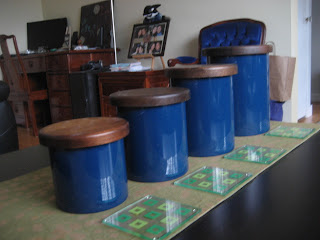 They were in perfect condition and in such a beautiful rich blue colour. I think the only reason they hadn't already been snapped up by the time I got there, was that they were tucked away in a box under the tables.  =)  I always say, at those rummage sales especially, you have to dig around to find the good stuff. 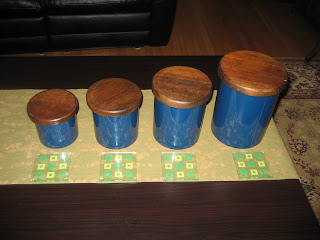 I paid $5 for the set of four cannisters and it looks like they had never been used. They have these solid wood lids but I am not sure what type of wood they are - perhaps teak? 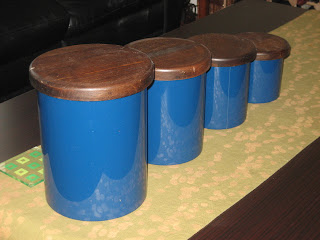 I did a bit of research on the cannisters and found this advertisement in the Milwaukee Journal from 1972 that showed the Copco cannisters on sale for $9.99 from their original $15 price tag. How funny! Too bad I don't have those optional labels for flour, sugar, etc.!

Hi Everyone, it has been a little quiet here at the blog the last couple weeks because we have some wonderful news... It's a Boy! 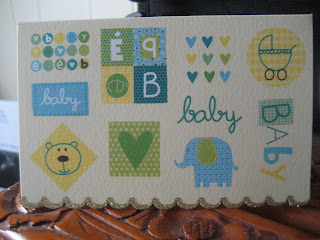 Mr. SixBalloons and I are the proud new parents of a little boy and we are over the moon. This may also explain my little blogging absence in the summer when I was dealing with the first part of the pregnancy. =)

I haven't been out thrifting lately, but I am still using my vintage goodies. Storing milk containers in the fridge is made a bit more tidy with my little Pyrex Delphite refrigerator dish. 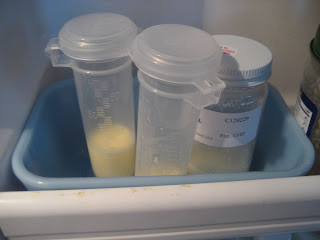 I am a bit weird about posting personal photos on this site, so I probably won't be sharing any pics of our little bundle of joy. Hope that's alright, and that you'll all be patient with me while I work on getting into our new routine... I still have plenty of goodies to blog about and I'll try to be back soon! 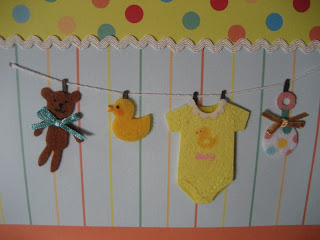 Linking up to HLA's Flea Market Finds!
Posted by SixBalloons at 4:39 PM 23 comments: